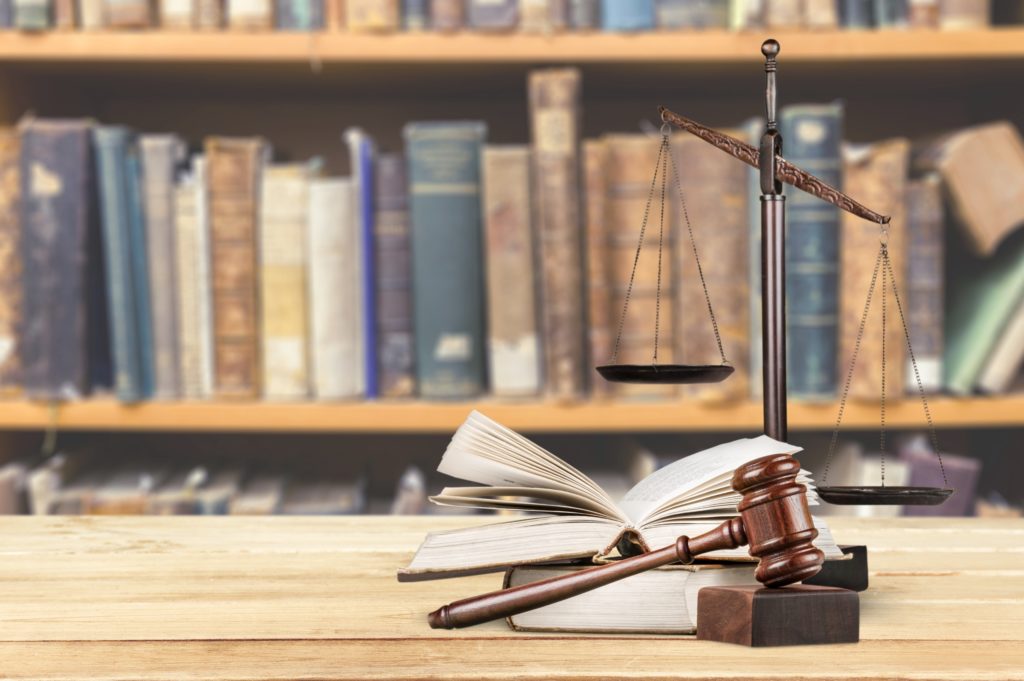 A High Court decision on 13 August 2020 provides key guidance on how the entitlement to paid personal/carer’s leave under the National Employment Standards (NES) is calculated under the Fair Work Act 2009 (FW Act).

The High Court, in overturning a decision of the Full Federal Court of Australia, held that an employee is entitled under the NES to “paid personal/carer’s leave equivalent to an employee’s ordinary hours of work in a two-week period, for each year of service”.

Noting that “patterns of work or distribution of hours do not always follow two week cycles”, the High Court held “the entitlement can also be calculated as 1/26 of an employee’s ordinary hours of work in a year”.

Mondelez argued the entitlement under the NES was 72 hours per year – which was the number of hours worked by the employees in a two-week period (i.e 10 days) – and therefore the enterprise agreement exceeded the NES.

The AMWU and affected Mondelez employees argued the employees were entitled to sufficient paid personal/carer’s leave to cover ten 12-hour shifts (i.e 120 hours) per year under the NES.

The High Court’s interpretation means employees working the same number of ordinary hours per year will receive the same entitlement of paid personal/carer’s leave regardless of the pattern of hours worked.

The High Court considered the alternative “would give rise to absurd results and inequitable outcomes, and would be contrary to the legislative purposes of fairness and flexibility in the Fair Work Act”.