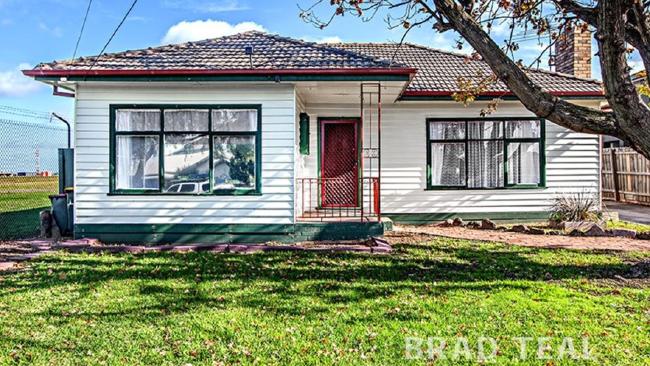 They’ve gotta be dreamin’ – the house from cult Australian film The Castle has sold for seven times more than the reserve price.

Agents put an auction reserve of $5000 on the weatherboard dwelling, but a bidding war between two buyers on Wednesday afternoon pushed it to $40,000.

It will now be relocated from a block at Strathmore, in northwest Melbourne, to a caravan park at regional Beechworth.

“We were very surprised it went up to that. The owner would have been happy with $5,000,” real estate agent Rebecca Towns told AAP on Wednesday.

“They are intending to make it a residence at a caravan park.”

The weatherboard house, with a “Victoriana feel”, was the centrepiece of the movie’s storyline, with main character Darryl Kerrigan going to the High Court to stop the government from seizing his home which was located beside an airport runway.

The owner of the post-war weatherboard house wanted to demolish it and build two townhouses, so the council stepped in, ordering a report on its social and historical significance.

The other house made famous by the film, the holiday shack in Bonnie Doon, is available as a holiday rental on Airbnb.