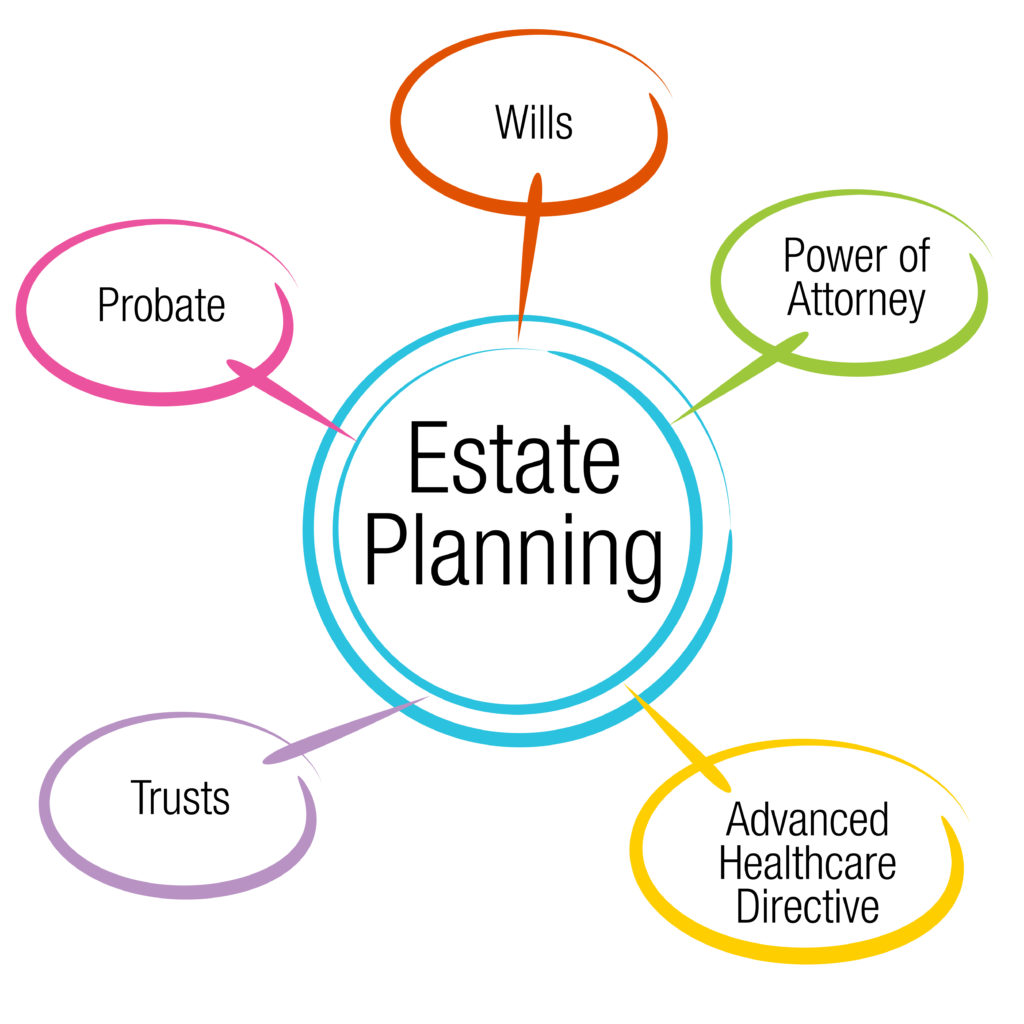 A proposed Succession Bill provides for significant reforms to succession laws in South Australia that will consolidate and amend the law relating to wills, probate, deceased estates, intestacy and family provision.

Some of the major reforms include:

Persons with claims against the estate in law or equity can also inspect the will, but only with the permission of the Supreme Court if they have a proper interest in the matter and it is appropriate for them to do so.

2. Allowing persons who hold money or personal property for a deceased person (up to a value of $15,000) to pay the money or transfer the property directly to a surviving spouse or domestic partner of the deceased or a child of the deceased without needing a grant of probate or letters of administration.

This is intended to allow, for example, banks to transfer the money in a bank account belonging to the deceased to the person’s surviving spouse in a much faster time frame than where a grant of probate is required.

3. How the assets of a solvent estate should be applied in the payment of debts and liabilities – South Australia was previously subject to complex common law provisions.

4. Increasing the amount of the preferential legacy received by a surviving spouse of a person dying intestate (without a Will) from $100,000 to $120,000.

5. Adding an additional degree of relatives (children of the first cousins of the intestate) to the persons who may benefit on intestacy before the estate passes to the Crown, to enable a more distant relative to benefit, rather than the Crown.

6. Clarifying that a spouse or domestic partner of an intestate has no entitlement to any part of an intestate’s estate if they are a party to a prescribed agreement or order. The intention of these changes is to provide that spouses or domestic partners who have separated (but not legally ended their relationship through divorce or it being removed from the relationships register) and have finalised the financial matters between them are removed from the order of inheritance for intestate estates.

7. Feedback collated was generally supportive of the notion that claims under the Family Provision Act are too easy to make and not enough weight is placed on the wishes of the testator, or the person making a Will and disposing of his or her estate. Therefore, the categories of the claimant who are automatically entitled to bring a claim under the family provision sections of the bill have been tightened. Former spouses and domestic partners are excluded from making a claim for family provision if they have been party to a prescribed agreement or order similar to the exclusion from the order of inheritance of intestate estates.  In order to be eligible to make a claim, adult stepchildren have to demonstrate that they are disabled and significantly vulnerable by reason of their disability, or they were genuinely dependent on the deceased at the time of their death, or they cared for or contributed to the maintenance of the deceased immediately before their death, or they significantly contributed to the estate of the deceased, or assets accumulated by the stepchild’s natural parent substantially contributed to the estate of the deceased person. stepchildren who are minors are entitled to make a claim if they satisfy the court that they are wholly or partly, or legally entitled to be wholly or partly, maintained by the deceased immediately before their death. Grandchildren of the deceased person will now have to satisfy the court either that their parents died before the deceased person or that the grandchild was wholly or partly, or was legally entitled to be wholly or partly, maintained by the deceased before they will be able to make a claim.

8. Ensuring that in a family provision order the court’s primary consideration is to be the wishes of the deceased person. The court may also order a party to proceedings to give security for costs that may be awarded against a party if it appears to the court that the party’s claim for family provision may be without merit or the party is unwilling to negotiate a settlement of claim for provision. This is aimed at discouraging unmeritorious claims

9. Where there are simultaneous deaths any jointly owned property will devolve in equal share to each person’s estate as if they were tenants in common.

10. Clarify the presumption of survivorship. This provides that where two or more persons have died in circumstances where it is not possible to determine the order of death, the deaths will, for the purposes affecting title to property, be taken to have occurred in order of seniority, with the eldest having died first. In short, if a husband and wife both die in a car accident and the husband is older than the wife, the husband is presumed to have died first, even if it is unclear after the accident which one might have died first.

If you have questions regarding the Succession Bill or if you would like assistance with succession planning, please contact our Adelaide or Port Lincoln offices.